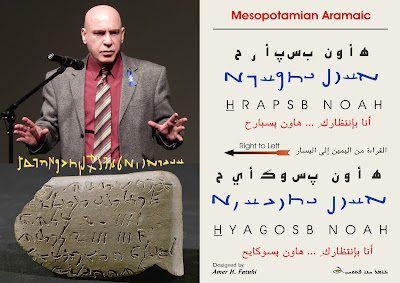 After years of hard work and research, the scholar and visual artist Amer Hanna Fatuhi succeeded in building the writing digital unit (Electronic System) in 2013 of what is known as the Eastern Aramaic Writing System or the Imperial Writing System, which was used in ancient Mesopotamian and its extended boarders along the upper Euphrates’ cities of Amed, Urhoy/Urfa, and Qarqemish.

The historian scholar Amer Hanna Fatuhi’s research proved the authenticity of our writing system (the Eastern Chaldean / Maḏnḥāyā) that Paules Bar A’raqa of Urhoy derived the modern Esterangeli Font, which is also known as the (Heavey) during late second century or the begging of the 3rd century AD. The research also proved the unity of the language, the writing system, and the Chaldean-Babylonian history with our brothers in ethnicity, the peaceful members of the Sabean Mandaean Sect.

It is hoped that the artist and the brilliant multimedia engineer John Romi, who is known for his abstract-expressionism style in his artworks that promote the Mandaic Font, to work hand in hand with the artist, poet, and historian Amer Hanna Fatuhi to develop and program this font electronically as an App. This App will be compatible with the latest communication technology, and would help the interested people to install it into all modern digital devices, including the Smartphone.

Courtesy of www.UR-mag.com / Kindly refer to the source when reposting this news. 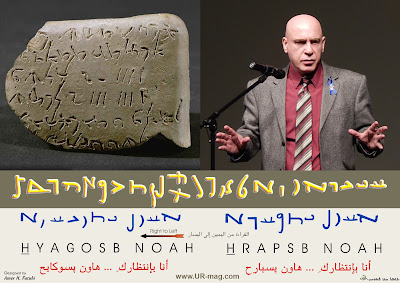 Mesopotamia Will Survive … Chaldeans Will Prevail 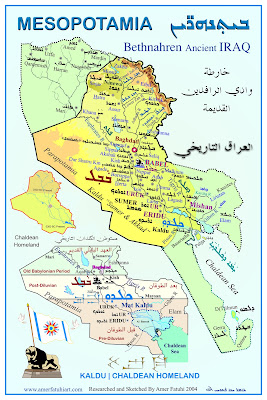 The above map was researched and sketched by the prominent Chaldean artist, poet, and historian Amer Hanna Fatuhi for his 2004 book CHALDEANS SINCE THE EARLY BEGINNING OF TIME, which was modified and expanded as an English version in 2012 under the new title “THE UNTOLD STORY OF NATIVE IRAQIS” | CHALDEANS . This map is the most authentic record of our Chaldean ancestors' land and the sea of the Chaldeans (Tam ti sha mat Kaldie).

Mesopotamia Will Survive … Chaldeans Will Prevail

It is not the first time in history, yet I hope it is going to be the last time that total foreigners who came to my ancestors’ homeland as refugees or invaders to take over a part of this holy land, Mesopotamia, where God’s love was practically shown for the first time ever in the history of mankind. That love was expressed openly, when a Chaldean man, *Abram / Abraham from UR of Chaldees was informed by God all mighty to emigrate from his ancestors' homeland (Babylonia) to the Promised Land (Israel).


The Sunni Kurds who were brought by the Ottoman Empire from Hamadan / Iran are no better than the Gutians, Medians, Achaemenids, the so-called Arabs, the Mongols, the Persian’s Safavids, the Turk’s Ottomans. They were all savage foreigners that will go down in history as evil forces that tried to take advantage of the dire situations that our indigenous people of ancient Mesopotamia (Chaldeans) were and still are facing under different occupations by others. The last two genocides were in 1915 (Armenians-Chaldeans) that was committed by the Ottoman Empire and the ongoing genocide since 2014 committed by multiple evil forces including ISIS, the Kurds’ political leaders, the Islamist Kurds political parties in northern Iraq and the so-called Arab Islamist’ political - religious parties in central and southern Iraq. However, we are still here!


The cradle of civilization was not born / established yesterday, our remarkable Chaldean history goes back over 7000 years more than any race on this planet and we will go on to the end of times. We will not act the way those evil forces committed against us, we will not kill or abuse others when we are in power. Our destiny is to be the leaders of the human civilized world as we were for thousands of years. Our revenge as a great man stated once is WE Will Survive!

Through the Grace of our LORD, we will get back on our feet once again, and when we are back, we will show the entire world who really are the Chaldeans. If someone thinks that this is an illusion, then, let me tell you all, that this is a dream that one day will come true. You may be thinking of this dream according to human’s lifetime, however, I look at it through a bigger view, Mesopotamia / Beth Nahrain’s existence in history. Believe it or not, WE WILL PREVAIL, time will bail me out!


And Haran died before his father Terah in the land of his nativity, in Ur of the Chaldees.


The LORD had said to Abram, “Go from your country, your people and your father’s household to the land I will show you.


He also said to him, "I am the LORD, who brought you out of Ur of the Chaldeans to give you this land to take possession of it.")
Posted by Dr. Amer H. Fatuhi, Ph.D., Visual Artist & Historian at 7:56 AM No comments: 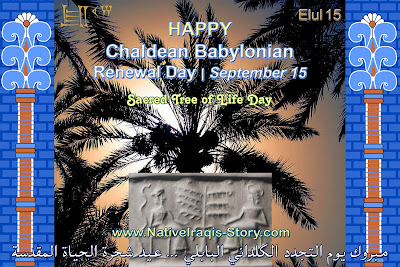 On behalf of my friends and associates, I would like to wholeheartedly and sincerely congratulate our beloved people of the Chaldean nation on the occasion of the Chaldean Babylonian Renewal Day on September 15th. I also wish that our Chaldeans despite the diversity of their religious affiliations and church denominations as well as friends all over the world would always have peace, prosperity and happy returns.

To learn more about the Sacred Tree of Life, read PP. 362-367
of the book
"The Untold Story of Native Iraqis"
www.NativeIraqis-Story.com 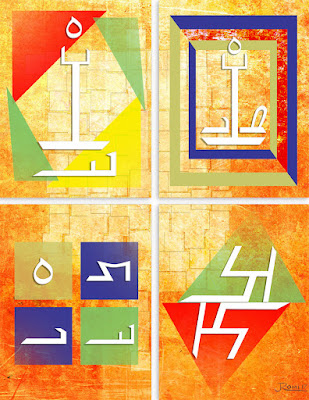 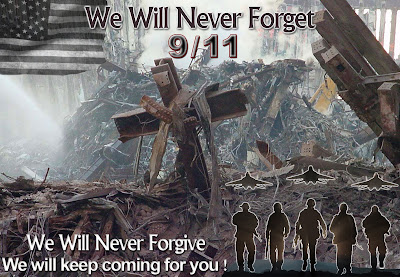 We Will Never Forget

United We Stand, Divided We Fall

Every year on September 11th, we mourn, remember, reflect, and try to make sense of the mass terrorism that occurred on that day.
No logic or math can figure out the mentality of those lowlife cowards who committed that vicious tragedy!
These evil Jihadists know no language but the language of blood!
They asked for it and we are giving them the answer!

We will keep coming for them all the way to their Rats' nest!
They can run but they cannot hide! 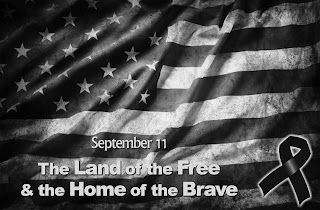