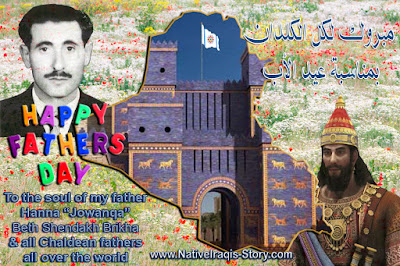 My father Hanna “Jowanqa” gave me the greatest gift anyone could dream of; he handed me the torch of creativeness that our Chaldean ancestors lit up in ancient Mesopotamia more than 7300 years ago.

Although God has you in his Arms, but I will always have you in my heart. 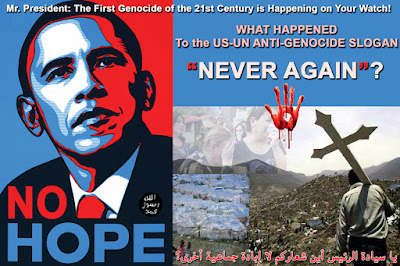