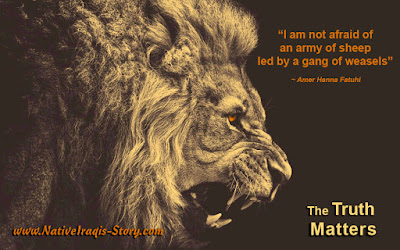 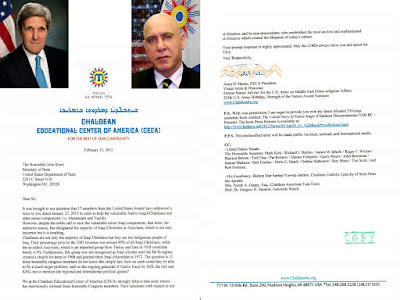 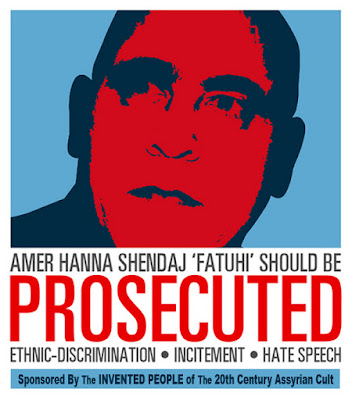 PS. My next move is mailing my previous letter as well as this open letter to the Speaker of the House, the Honorable Paul Ryan, a straight heart-to-heart talk from one conservative American to another. I hope that this message will be received and treated fairly and properly this time.
Posted by Dr. Amer H. Fatuhi, Ph.D., Visual Artist & Historian at 12:51 PM